I try to be sensitive to the differences and needs of others.  Truly I do!  Yet it is seemingly so easy to say or do the wrong thing.  As I read various articles pretty much daily about how best to be in ministry with my community, it feels as though I am constantly told, “Don’t.”  Is it just me?

I get the point.  These article create awareness and help break bad habits that are sometimes hurtful to others.  I would like to think after exposure to the barrage of directions I could get it right.  Truthfully, it just makes me anxious that I will cause offense because of their negative perspectives.  Sure enough, the very thing I try not to do, I do.

I was helping out at the registration area for a recent conference and was asked to take on the task of escorting people from the housing area, to the dining area, to the conference center and back again.  Simple enough.  I made my way through the lobby inviting folks to come and see where we would be meeting the next day.

A man called to me as I went by, “Where is everyone going?”

I called back, “I’m taking folks on a tour of the campus. Would you like to come and see it?”

There was a pause.  I turned to look, checking if he had heard me. That’s when I noticed I was addressing a person with a visual impairment.  And I’d just invited him to “come and see.” Every “don’t” list I’d ever read overwhelmed me with instant embarrassment.

His graciousness stopped me from becoming a blundering fool of tangled, backtracking words. No offense was intended. He knew that. Thankfully none was taken.

I know I’m not alone in the anxiety of “don’t.” A colleague this past week called me feeling “mortified” by something she had said, worried it had caused offense. Again, it was clear none was intended and none was taken! When we experience a world other than our own, there is a steep learning curve. It’s best to let others guide us positively rather than treading on the eggshells of “don’t.”

I once carefully guided a person with visual impairment through a complex series of stairs, connecting rooms and elevators, always trying explain what I thought she needed to know: changes in flooring, impediments, and elevation.  Her request at the end of the journey? It had nothing to do with safety. “Tell me about the room we are in. I like the way it sounds.”

“We are in a very traditional chapel with massive stone walls held up by high, beautifully carved arches.  There are stained glass windows all along the sides and the light pouring in from the windows at the west has painted the room in a kaleidoscope of colors. The swaying tree branches outside create movement in a tapestry of light dancing on the walls.  The altar in the front is a heavy mahogany piece with an embroidered white altar cloth that reads, ‘Do this in remembrance of me.’ Communion elements are waiting for us there.”

In helping her see the room, I saw it myself for the first time and truly appreciated where I was. After the service, our journey back to where we started had an entirely different dialogue.

I think at times the long lists of “don’ts” keep people from connecting in meaningful ways. Twice in the Gospel of John Jesus’ disciples invite others to “Come and see.”  Nathanael is skeptical of what he can learn from Jesus based on where Jesus is from:

Philip found Nathanael and said to him, “We have found him about whom Moses in the law and also the prophets wrote, Jesus son of Joseph from Nazareth.” Nathanael said to him, “Can anything good come out of Nazareth?” Philip said to him, “Come and see.” (John 1:45-46 NRS)

After a long talk next to a well in the hot afternoon sun a Samaritan woman abandoned her water jug and ran to invite the very people who ostracized her, “Come and see a man who told me everything I have ever done! He cannot be the Messiah, can he?” (John 4:29 NRS)

Both Nathanael and the woman at the well had to get past a list of “don’ts” to talk with Jesus.  Nathaneal assumed there was nothing he could learn from someone from a tiny, backwoods town. The woman at the well fought cultural biases about interactions between men and women, Jews and Samaritans.

Just as these two people of the Bible discovered, we lose out when we give too much power to the word “don’t.”  It is so much more enlightening to accept the invitation to step into the world of another and be blessed by the opportunity to “come and see.”

Living God, Help us encounter each other with open hearts and learn from others who are far better guides than we can ever be. Amen 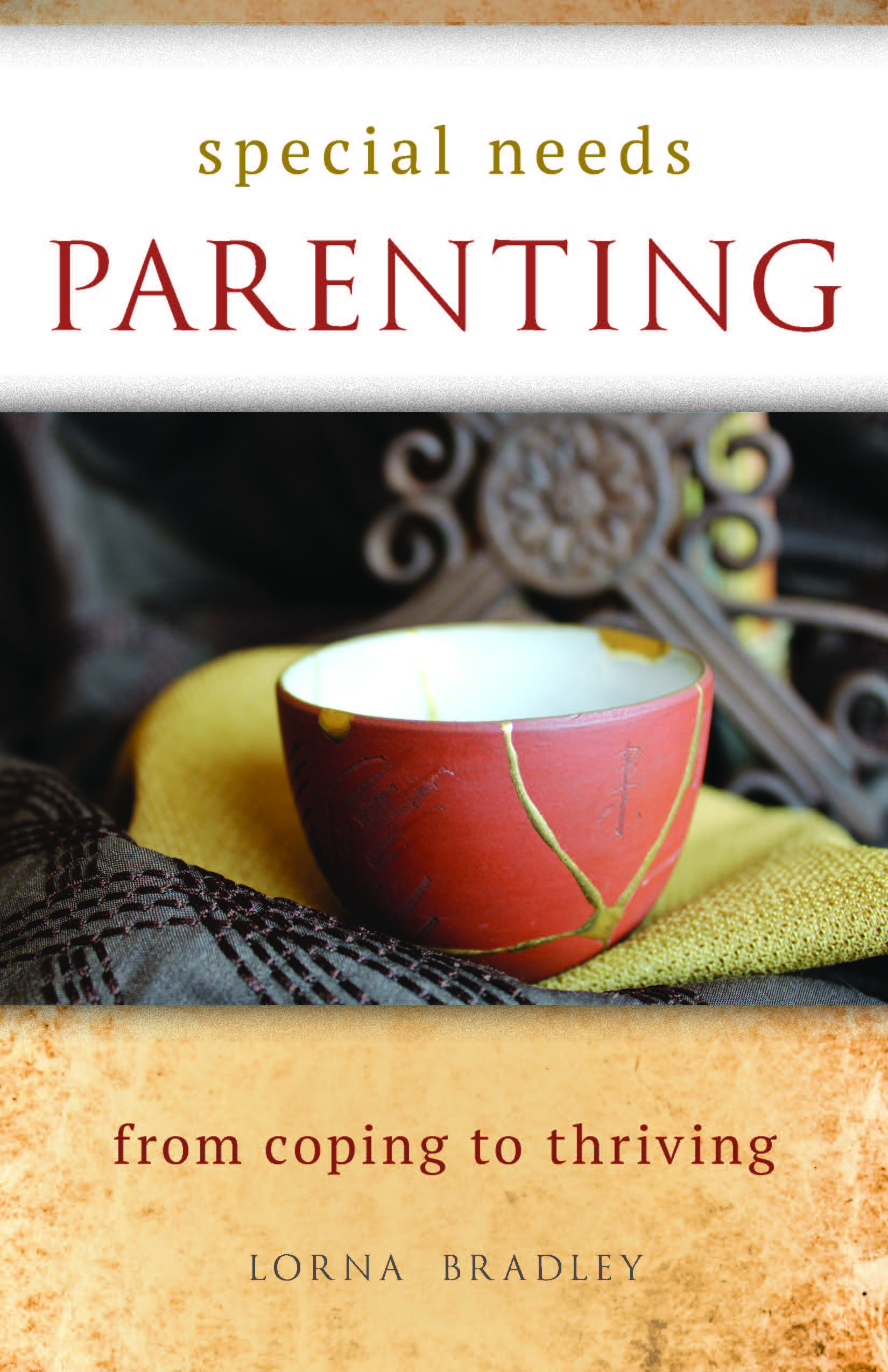